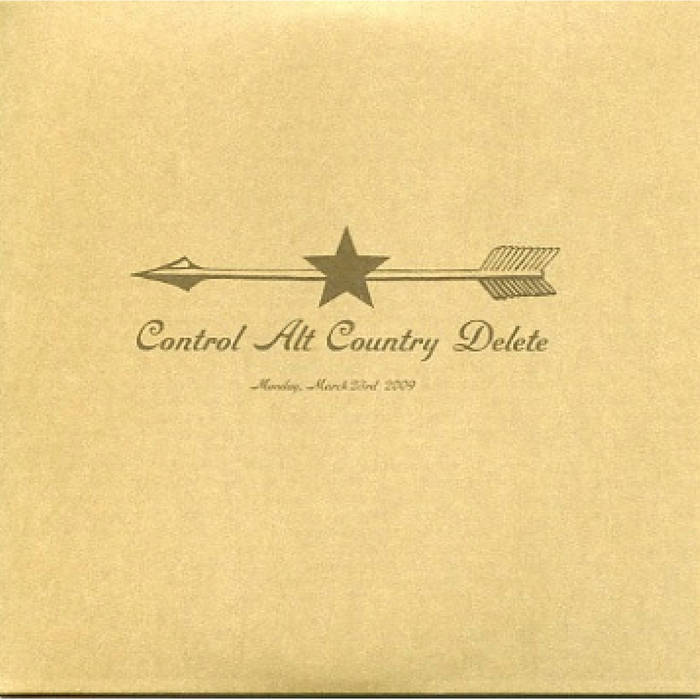 On December 20th 2009, at the Cedar Cultural Center in Minneapolis, in anticipation of Romanticas studio follow-up to America, due out in March 2010, the band will release a new EP for fans, written and recorded in one day in Austin TX this year.

"It has almost become a tradition, each year in March, we travel to Austin TX for a week of shows at SXSW and we sleep (when we do sleep) on the floor of our good friend Michael Crow's recording studio. This year we played six shows in four days, beneath the sweltering Austin sun, and attended maybe 4 times as many. Free beer is served every day beginning as early as noon, so half the battle is staying sober and hydrated enough to perform and take in the rest of the madness. Exhaustion is free as well and when the party finally subsides you could sleep for days. But this year we kept the midnight oil burning for one more rotation. On the Monday after the festival we were scheduled to pass through Nashville and record a song with Emmy Lou's guitar player, but the date fell through. So we had a day to kill, and a recording contract at the time that we were unhappy in, that was requiring one more full length recording from us; so we had an idea, to stay in Austin and have a go at writing and recording what we hoped would be a legitimate attempt at an album in a day.

On the morning of March 23rd, 2009, I had a bunch of lyric ideas in my notebook that had been gestating over the past few hours, days and weeks, and I began writing them out and piecing them together on large sheets of paper, while at the same time imagining melodies. It was just the four of us and Michael (who gave us the album title); four instruments in one room and an engineer. We had about an hour to write (or finish writing), learn, arrange and record each song. There was great energy in the room as well as real exhaustion. I think you can hear it. But it really was a magical day. We were un-tethered by familiarity or over acquaintance with the songs. It was immediate and live. Some songs were recorded literally as they were still being written. Nothing was added. Nothing was taken away. And what we ended up with I think, is kind of a beautiful document of the actual moments of inception."

The result is like a poignant and revealing peephole into the writing and recording process, as we listen to songs recorded as they are still being written, the band discussing arrangements as they go and even a fleeting moment of internal tension, as the band struggles to complete one last track on the intro to Goodnight Austin City Lights.

Bandcamp Daily  your guide to the world of Bandcamp